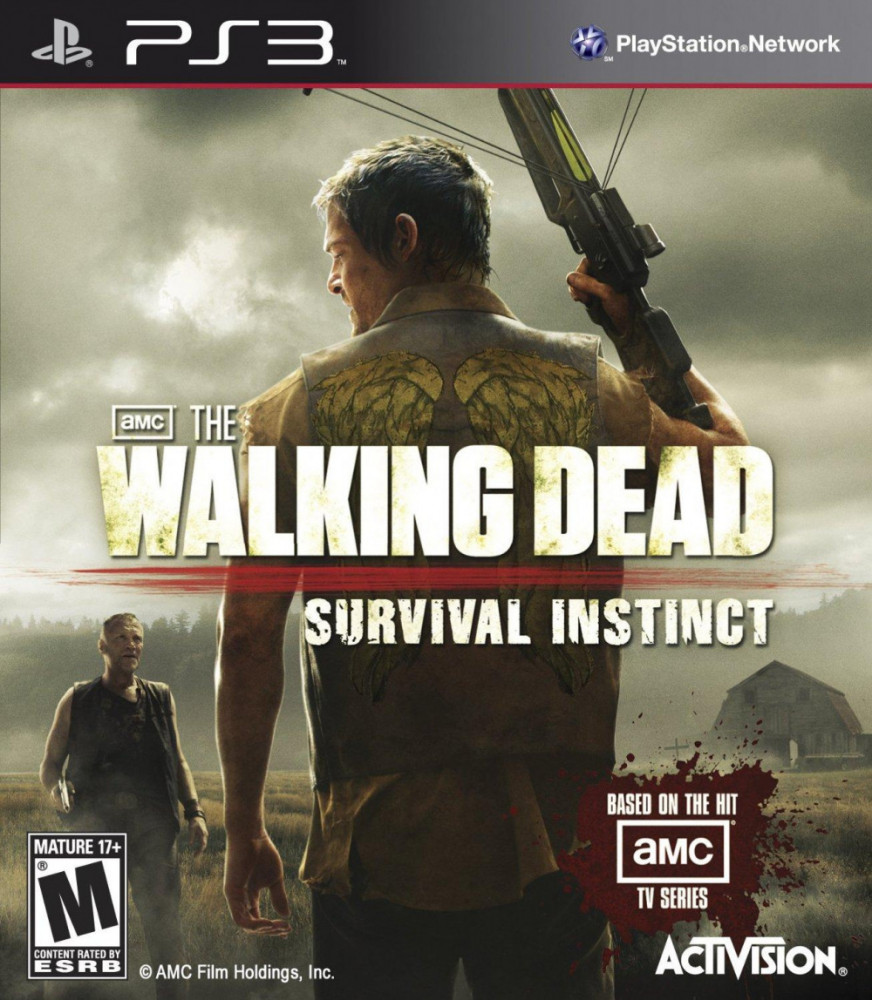 The Walking Dead brings the authentic, heart-stopping horrors of The Walking Dead to life in a way that’s unlike anything the series has ever seen. Terminal Reality’s upcoming video game is an all-new, first-person, do-whatever-you-need-to-survive game based on AMC’s Emmy award-winning series. In the game, players assume the role of the mysterious, crossbow-wielding survivor Daryl Dixon, alongside his overbearing brother Merle, on a haunting, unforgiving quest to make their way to the supposed safety of Atlanta.